Find out more
Previous Next

Tucked away in the Shropshire Hills Area of Outstanding Natural Beauty, is the ancient Acton Scott estate.

Visitors and holiday makers are encouraged to come and experience its timeless appeal and village character and in so doing help preserve it for future generations.

Acton Scott has long provided the opportunity to become familiar with the country life of yesteryear. Its Historic Working Farm is a wonderful visitor attraction with daily activities and special events. You will see traditional 19th century farm life unfold daily, while the land around is worked by heavy horses.

Acton Scott offers the perfect holiday location for families and groups of friends. Finely restored, larger Holiday Houses; an authentic 19th century farm labourer’s dwelling as tipped by The Sunday Times' Top 100 Cool Holiday Cottages. Plus Farmhouse B&B and Group Camping at the Village Hall.  The choice is yours.

Acton Scott achieved national television fame as the setting for BBC 2’s ratings success story  'Victorian Farm' which was accompanied by a best selling book, the estate went on to provide the film location for 'Ben Fogle's Escape in Time'.  In 2011, Acton Scott featured in a brand new television series 'Making Britain Count', presented by Phil Tufnell, and was also be seen on the BBC's popular 'Escape to the Country' series.

Everyone at Acton Scott works hard to enrich its appeal to visitors. A Circular walk, the 'Country Squire’s Stroll', takes in the estate’s picturesque landscape and many  recognisable film locations. A programme of traditional craft and trade courses to learn about the forgotten skills of the past runs throughout 2020 at the Historic Working Farm. 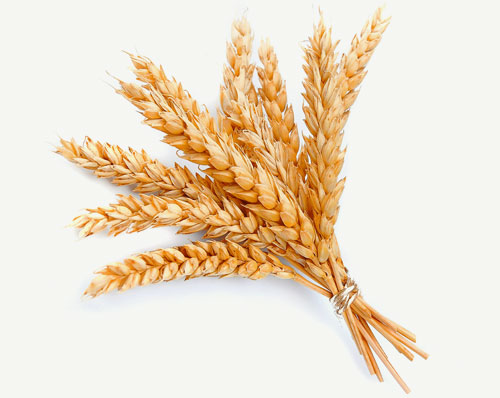 If you would like to get in touch, please fill in the form below and a member of the team will be in touch with you shortly.

A Wonderful Day Out

I have just spent a wonderful day on the Working with Heavy Horses course. It was such a privilege to be allowed to spend time with Charlie and Joe and I loved every minute. Many thanks to Simon and Jak for being so welcoming and teaching me new things, and to the other course participants, Amanda, Charley and Demelza, for making the day so lovely. I am looking forward to Working with Donkeys next.